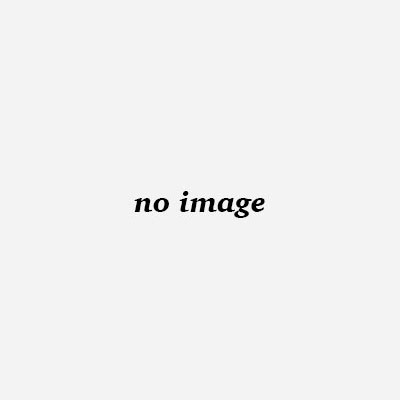 If you have ever seen a TV news magazine story about Wal-Mart, perhaps the most distinctive thing you learned about the company was its culture. Along with their unbeatable prices and worldwide scope, Wal-Mart’s culture seems to fuel their ongoing success.

Participating in an annual client business briefing for one of the largest consumer product companies in the world a few years ago, I came to understand the reach and impact of Wal-Mart. All  of my client’s sales numbers, forecasts, and metrics reported during the presentation had a huge and important Wal-Mart cloud hanging over them.

I have had the opportunity to meet with Wal-Mart executives on a number of occasions. They have very basic, unadorned offices, refuse gifts from outsiders of any sort, and have a strict policy of paying for their own meals, always. They are also notorious for looking internally for most services and pay outside vendors the lowest possible prices.

Considering their place at the top of the world’s successful companies, Wal-Mart must be doing something right. The key question for business managers and entrepreneurs is, what kind of culture does it take to fuel that kind of success?

Founder Sam Walton opened his first five-and-dime store in Bentonville, Arkansas in 1962. Being the most important retail day of the week, the founder worked every Saturday to demonstrate to his employees that if they had to work on Saturdays then so should he. In fact, he typically showed-up by 3:00 AM to review the ledgers and determine what adjustments needed to be made in order to enhance sales.

This ritual led to the tradition of Saturday morning meetings by the top management of the company, which endure to this day. Every Saturday at 7:00 AM, typically dressed in jeans and plaid shirts, the company’s executives gather for a two-hour, town hall-style meeting in which they review the sales results for the week. Often guests appear and sometimes music is played, but these meetings always start with the Wal-Mart company cheer (“Give me a W! Give me an A! Give me an L! Give me a ‘squiggly’!…”).

So how might the Wal-Mart culture of success set an example for the rest of the business world? While business schools will study the Wal-Mart phenomenon for decades to come on both a macro and a micro level, there seem to be some basic elements of their culture from which managers can learn.

Set a Standard and Live It

Professing a standard is meaningless if we do not espouse it. Sam Walton’s principles of sacrifice and hard work still live in Wal-Mart employees today, but they have fueled the company’s success because they live it and reflect it in all that they do and in all facets of their lives. One code of conduct I encourage in my team is to treat every person you encounter as if they are your most important client – a standard that is apparent in most Wal-Mart stores.

Only a dedicated entrepreneur would review the books on Saturdays at 3:00 AM. We could all find ways to move beyond our typical solutions and make sacrifices so that growth is fueled by a desire to excel. One technology company, for instance, requires its staff to set-aside one day a month for everyone to use however they wish – so long as they are focused on new concepts and ideas to promote innovation at the company. Now that’s group-think entrepreneurialism!

Sacrifice and dedication can be aided by identifying new methods and approaches to fulfilling our responsibilities. Occasional early morning meetings before e-mail and phone calls invade our space to discuss the future of the business can be surprisingly productive and invigorating for your team. Just make sure the coffee and doughnuts are fresh!

Did Sam Walton decide in 1962 that he would start the world’s biggest company? I doubt it, but by defining growth for his team, Walton likely crystalized their view of success. Recently I told my team that we will double our size in two years. This was not a fleeting fancy but was intended to demonstrate a genuine belief that we are positioned for phenomenal growth because we are unique in our field, have resources to fuel our growth, and we are establishing an entrepreneurial spirit to fulfill the mission that I defined. It is important to establish clear goals that form the benchmarks of success and inspire all members of your team to achieve great things for the business that will also fuel great success in their careers. I think Sam Walton would agree.

Mark Serrano is the President of ProActive Communications. He is a leading political strategist, public affairs and digital public relations expert, internet entrepreneur, and regular media commentator and blogger on politics and business. 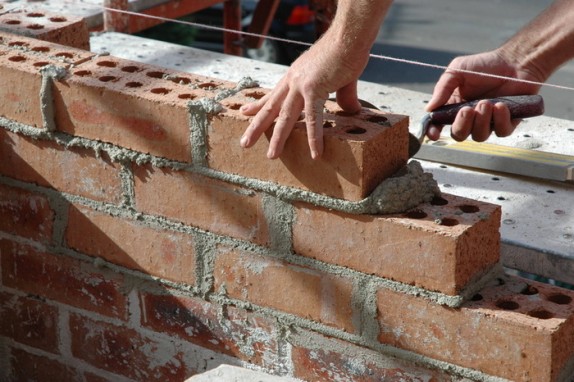 The Contrarian Approach to Building Your Business