Previous
You Are the Face...

Next
Social Media at the...

(Below is a re-post from ProActive Communications’ President Mark Serrano’s blog, PowerTrip)

Crisis management lessons abound for observers across sectors these days – the world is your classroom it would seem, unfortunately.

Even highly astute organizational leaders can’t seem to navigate their way out of a crisis without making matters worse.

Yet by applying the most fundamental steps, most of them could navigate their way out of the crisis better and easier than they could imagine.

First, a quick overview of some major crises developing today.

Warner Bros. Productions will undoubtedly get caught in the aftermath of the tragic Colorado shooting rampage, despite the fact that it would be a stretch to establish a cause and effect between the actions of a madman and a fictional film.

Penn State football will learn about its fate when the NCAA announces its penalties for the school in the wake of the sex abuse cover-up at a 9:00 AM press conference on July 23.

While one long time board member resigned last week, and the Paterno statue came down at dawn on July 22, the library Paterno funded still bears his name (in a foolish compromise) and the rest of the board has not resigned, though it should.

Don’t expect the NCAA to hit PSU with a so-called “death penalty” for its program. Unfortunately, the clouds of crisis are not creating enough of a storm to wipe the streets clean in Happy Valley.

The U.S. Air Force is starting to bring accountability to the perpetrators of sex assault among many boot camp trainers, the first of which was convicted in military court on July 20, and was sentenced to 20 years in military prison.

There is little expectation though that the military will bring similar accountability to the commanders that have enabled such abuse and cover-up.

On a non-criminal note, cable TV companies continue their slow death as Comcast, DirecTV, Time Warner, and others pick fights with broadcasters and other content developers.

People are very attached to their content provider, until of course they get into a fight that denies them some of their favorite content. Cable companies have relied too long on artificial protections from congress to maintain their outdated business model.

While Time Warner has shrewdly covered their bets by commanding content and delivery, the rest if the industry is stuck in a crisis that they deny through their actions and which harms them every time they pick one of their content fights — some of which are ongoing today, such as in New York and North Carolina.

In addition to these diverse examples, the  business sector has countless other cases of negligent crisis management — from the Duke Energy merger with Progress Energy to the Facebook IPO to the Netflix meltdown in 2011, and so on.

While the organizations may think all of their choices are bad ones in such crises, they often make the biggest mistakes by not envisioning the opportunities that are present in the midst of the disaster.

Planning, transparency, a proper but not hyper-inflated regard for legal liability, constant public engagement, especially through social media and online video messaging, are all steps that should be taken throughout the period of crisis.

Doing so will almost always resolve the crisis more successfully and more expeditiously than the more common strategy of hiding under desks out of fear when the crisis hits.

Mark Serrano is the President of ProActive Communications. He is a leading political strategist, public affairs and digital public relations expert, internet entrepreneur, and regular media commentator and blogger on politics and business. 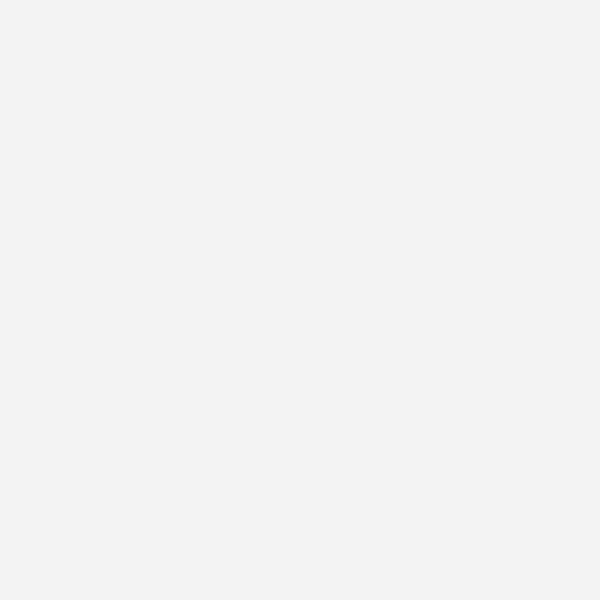