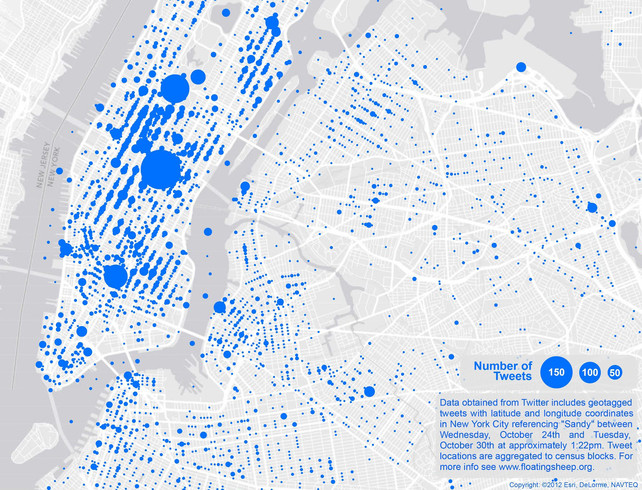 The ProActive Digital team serves up yet another round of the best digital PR and new media news from the last two weeks.

A PR pro’s 10 observations about ‘real world PR’ – PR Daily
Most people aren’t on social media 24/7 and measurement isn’t mainstream yet. Are you nodding in agreement? You should be.

Why Instagram’s Web Profiles Could Benefit News Organizations – 10,000 Words
“Now as a huge fan of Instagram, I was a little disheartened when I heard that the mobile platform would extend to a Web platform – I’ve loved the mobile experience and I like that there’s been a divide between mobile and Web. But the more I think about it, the more I realize how this will help news organizations expand their reach on Instagram.”

Digital Networks, Real-Time Data Driving Change in PR – The Holmes Report
The impact of digital networks and massively available real-time information as the fundamental forces transforming the practice of contemporary public relations, according to 4,500 public relations professionals from 23 countries responding to the Cross Cultural Study of Leadership in Public Relations and Communication Management conducted by the Plank Center for Leadership in Public Relations at The University of Alabama.

MIT algorithm predicts Twitter trending topics up to five hours in advance – Wired.CO.UK
An MIT team has developed an algorithm that can predict trending topics on Twitter an average of an hour and a half before they appear.

Best digital coverage of the U.S. elections – Editors Weblog
“…immersed in a torrent of triumphant and cantankerous tweets, a red-and-blue chequered electoral map, and a New York Times video interview with a humbly vindicated blogger.”