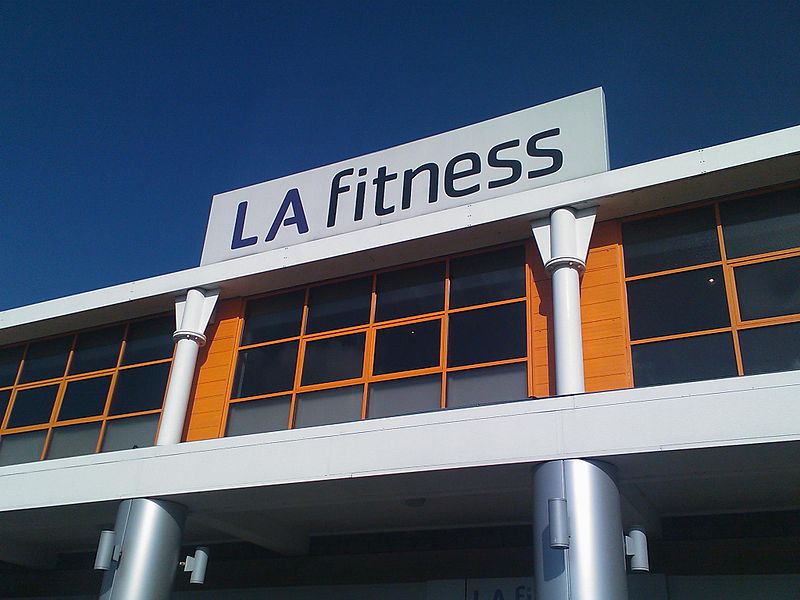 LA Fitness has a problem child that has turned into a communications crisis.

You can just imagine the scenario for corporate executives at LA Fitness, which operates in a very competitive marketplace.  One of their retail locations in an urban setting has had issues. Until now, it had probably been seen in the C-suite as your typical problem child.

Yet, in 2013, there were 147 criminal incidents recorded, including in the parking lot, at this particular Minneapolis-based LA Fitness – mostly thefts. There are already 24 crime reports recorded this year. Police suggested some proactive security measures to LA Fitness, such as security cameras or a security guard, however they were rebuffed.

On an otherwise normal Sunday afternoon, police were called yet again to the same site because a brawl involving 10 to 15 patrons spilled out onto the gym floor from the adjoining basketball court. Dumbbells and weight lifting plates were thrown at people (see: Big Gym Fight Has Police Hoping LA Fitness Beefs Up Security). The result? One concussion and six arrests.

Now, LA Fitness has a problem child that is growing by the hour into an all-out communications crisis. This is aided by a video of the incident and the fact that the local police chief was compelled to conduct media interviews in which he stated, “LA Fitness (is) bordering on a public nuisance.”

For future reference, LA Fitness and most companies should note and apply the following crisis management steps, some of which can still be applied to this crisis:

Take petty theft and other crimes or conflicts seriously.

The cost to install security cameras or hire a guard would have been far less than the potential nationwide loss in business because of negative perceptions about your brand.

Give your site managers more power to address problems and work with community leaders, and provide them clear guidelines on addressing unruly conflicts. Otherwise, you may get a man in uniform on camera stating that your company is a “public nuisance.”

Focus on Your Corporate Citizenship

Corporate social responsibility programs are good for the bottom line when you are in a people business, i.e. retail. Partner with law enforcement, the chamber of commerce, and others locally and nationally to enhance your brand BEFORE conflicts arrive at your doorstep.

Do you have a solid crisis communications plan? It is never too late. Your plan should focus on communications (messaging, media, etc.), community relations, social, media, etc. Hopefully LA Fitness has sent corporate brass to Minneapolis this morning to address the problem child-turned-communications crisis. They should meet with the police chief, conduct a news conference in the gym where the fracas broke out, announce reforms, and then turn to social media and keep the positive news coming.