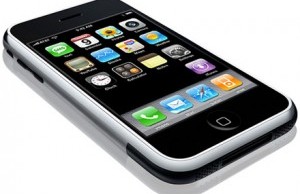 Avoiding PR Disasters: Five Tips For Integrating Social Media Into Your Communication Plan – Forbes A recent survey by Continuity Insights showed that 60% of respondents do not have a social media strategy to respond to a disaster. This avoidance of social media is mainly driven by the fear of exposure to reputational risk… The cost […]

Keeping Out the Wonks: 10 Tips for Message Development

One of the great challenges that organizations face with message development is keeping out the wonks – the policy or content experts who are slaves to details, acronyms, and tons of data.

Thirty years ago, famed ad man David Ogilvy wrote a simple memo “How to Write,” in which he says, “People who think well, write well.” People who write and edit well attack prose as if they were at war with the words. They have zero tolerance for lazy thinking or lazy writing. In the battle […]